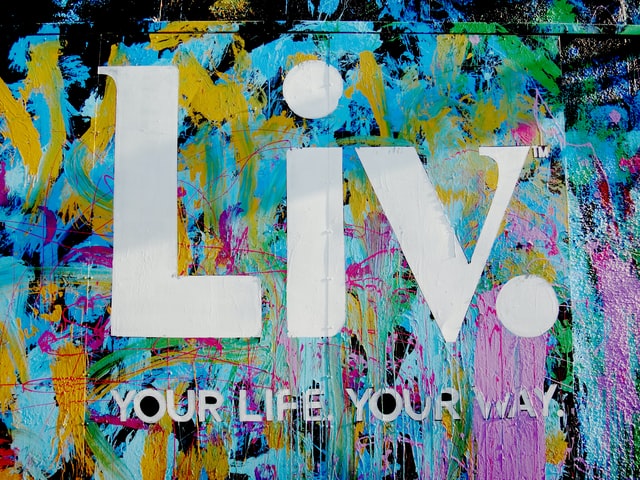 1. Even if you are someone I love and admire, it’s a major turnoff if you’re rude and don’t know how to be humble. A better-than-thou attitude is literally the worst thing a person can have, at any level of success. It’s not that hard to be nice.

2. The most efficient way to act is in a way that shows people how you deserve to be treated. If your confidence shows that you won’t let someone push you around or stomp on you, they won’t, but they will still respect you. If you act like an unapproachable snob all the time, nobody will want to be around you and you won’t have any true friends. And you won’t have any respect, either.

3. Despite #1 and #2, getting a pizza delivered to my house by a high school classmate who thought he was better than everyone because he was given good grades so he could stay on the football team will always give me a smug sense of satisfaction. (Don’t worry, I tipped him well) (Not like that, perverts)

About the Author: Becky

WHO ARE THESE PEOPLE?

AND NOW YOU KNOW