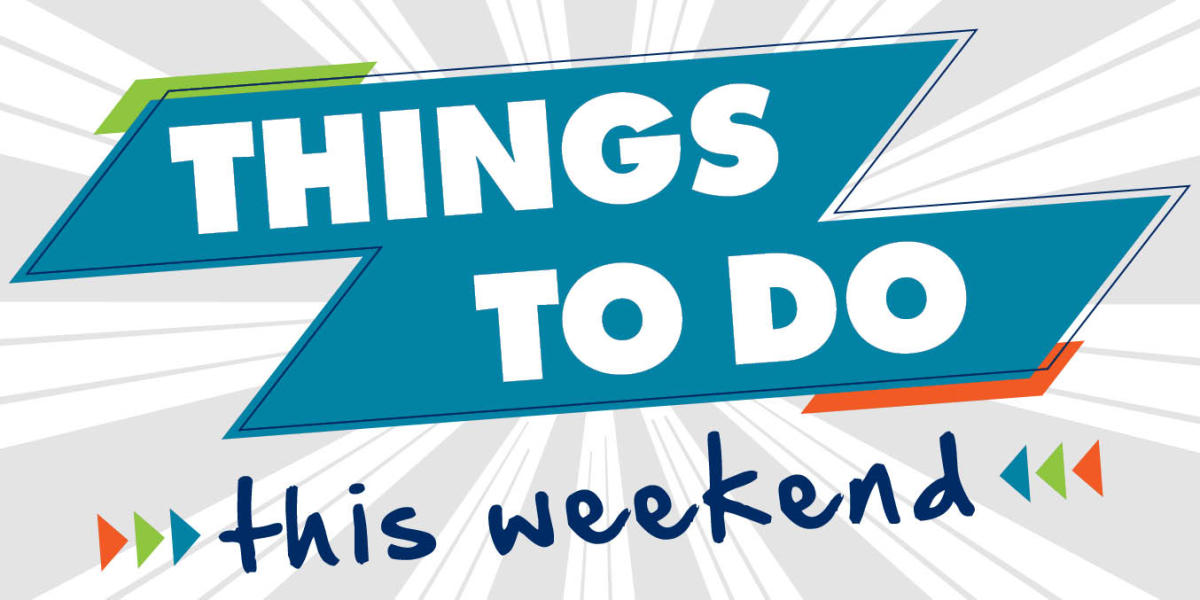 I’m brewing up this big entry about my sense of responsibility and conscientiousness, and how I think my occasional lack thereof causes me the most stress and strife out of any of the myriad issues in my life.

But it’s still percolating–I tried writing about it just now and it just felt wrong. So instead, I think it’s time for a list of Things I Did This Week, Complete With Blunders!

This weekend, I was inaugurated into the Official Grown-ups Club when Matt and I were treated to a night of drinks and screeching laughter in Atlantic City. Now I’m not saying this happened for sure, but Matt’s mom (who reads this blog and is awesome! Hi, Matt’s mom!) and I may or may not have attempted to sample the massage chairs in a casino gadget store. And in the process, we may or may not have broken the seat-adjusting-handle off of one of them. But you didn’t hear that from me.
Fun bonuses: Discovered the miracle that is a Bay Breeze; Got to watch Matt try to smoke a cigar! BWAHA!

On Monday Matt and I went to a ridiculously overpriced pet store called Dogs and Cats Rule, where they answer the phone, “Hello–dogs and cats rule!!” Um, I LOVE THAT. I think I’m just going to start greeting people like that from now on. “Hi, my name is Augusten and I’m an alcoholic.” “Hello, Augusten–dogs and cats RULE!” We got Butters an elastic shoestring thing with a bell on the end, a little crinkly dog to toss around, and this weird scratching board thing that he’s yet to catch onto. $9.99 well spent. Also? Received 1 trillion scratches. Crazy bastard.

Shopping Galore
My dearest friends Cait and Katie came down to visit on Tuesday, and among other extremely pleasant activities (chit-chatting over soup-in-a-bread-bowl at Panera, trolling our college’s empty campus after dark), we did some impulse shopping. Because–did I mention?–I now actually have money!

There’s this thing that happens when you have a job where you clock in hours at a place of business, and in exchange for your services, they give you money. Like, whoa. Right now–well, I’m no Hilton sister, but I’ve got way, way more in the ‘ol checking acount than I usually do.

A couple months ago when I was dead broke, I created this percentage plan wherein a certain portion of each paycheck would go towards food, the after-college-blowout-road-trip fund, the fun fund, and all-around savings. But instead I’ve been spending it on clearance-priced shirts at Old Navy, cute underpants, and a 7-inch Santoku knife from Target’s exclusive line of low-priced Henckel knives. Because I? Am financially responsible.

I’ve been sucked into this horribly addictive computer game Matt plays called Civilization 4, or Civ 4. It’s kind of hard to explain the concept. You … are a leader of a civilization, like Ghandi or Queen Isabella or Mao Zedong. And you. Um. Settle somewhere. And you build shit and explore and develop mathematics and literature and try to pwn other civilizations in the game with your Zealous Religious Ways or your Big Fuckoff Machine Guns, whichever you choose to value more. And. Um. I swear it’s much more interesting when you are actually playing, so much so that hours fly by and a lot of Oreos are consumed and suddenly Holy Shit It’s 3 AM and I Have Work Tomorrow At 9!

It’s really nice to do something fancy-shmance every so often. Yesterday, Matt and I went to a sculpture garden, where we interacted with the art lovers of Mercer County, then Nassau Street in Princeton, where we sat in an uppity bookstore and read comics (while other patrons around us discussed the presence of disembodied imagery in the final scenes of Joyce Carole Oates’ novels), and finally, a Moroccan restaurant/hookah bar in Pennsylvania, where we treated ourselves to a 5-course dinner and talked about religion and politics. Gee. If you didn’t know we had been watching QVC less than an hour prior, you might have thought we had class.

So that’s my last couple days in several nutshells. Classes are starting up next week, so I’m glad to have jam-packed my last week of summer with so much fun and tomfoolery. How’s your summer winding down?

Home is wherever I’m with you.

About the Author: Becky

WHO ARE THESE PEOPLE?

AND NOW YOU KNOW